In History this term, we have been studying the Egyptians. To learn what it was like to mummify a body, we mummified tomatoes and oranges with salt and baking soda. We found out that they dried out and shrunk a lot. We had a visit from Mr Egypt, a real Egyptologist! He told us all about Ancient Egypt and even showed us some real artefacts. 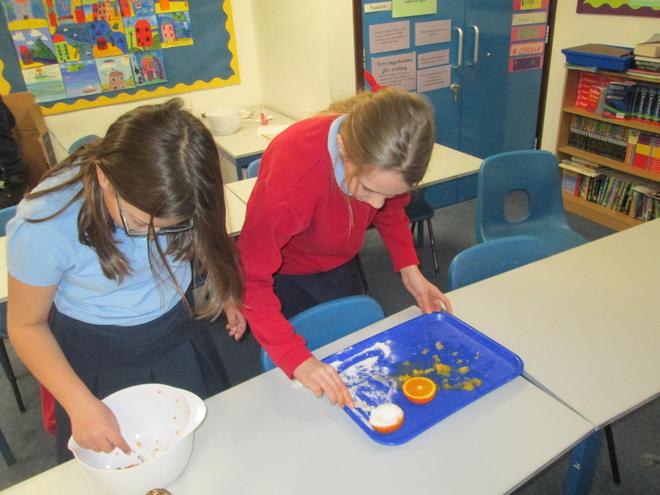 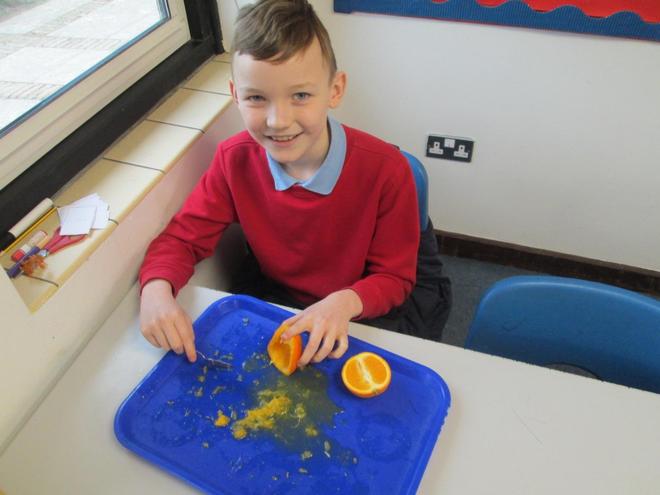 We have also looked at Egypt in Geography. Using atlases, we have located Egypt and found its main features, such as the River Nile, as well as studying its neighbours. 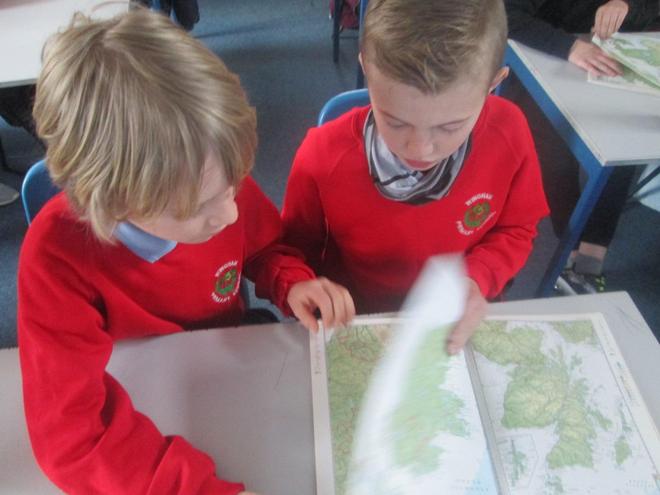 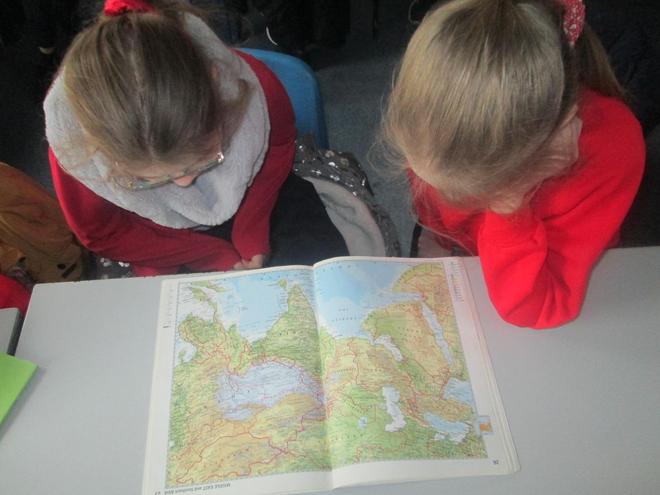 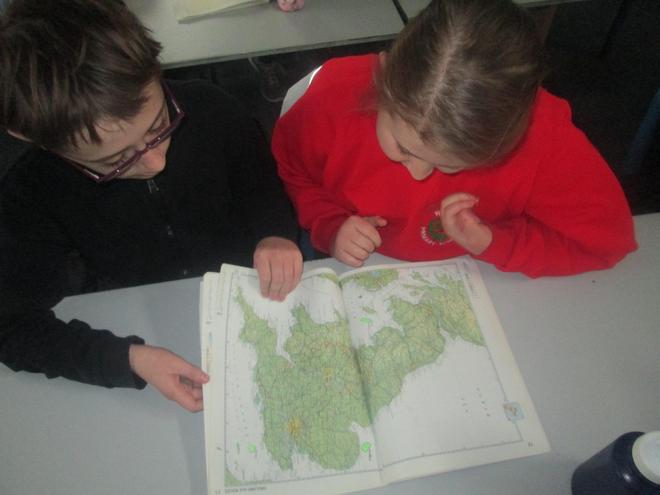 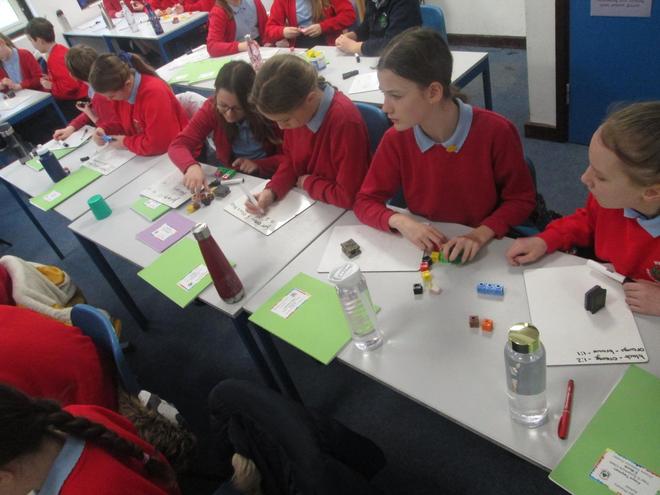 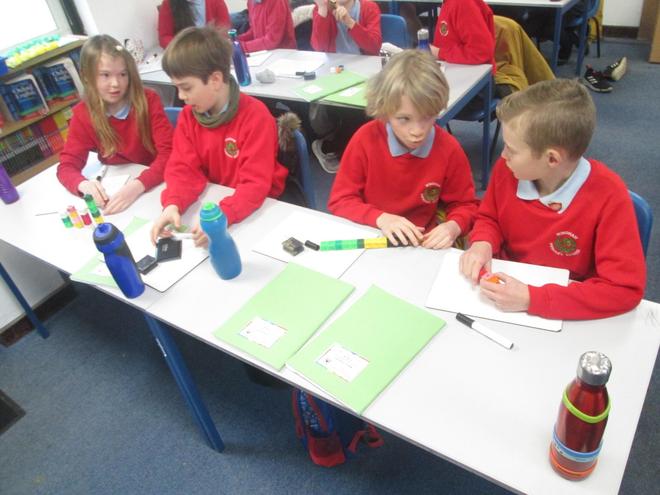 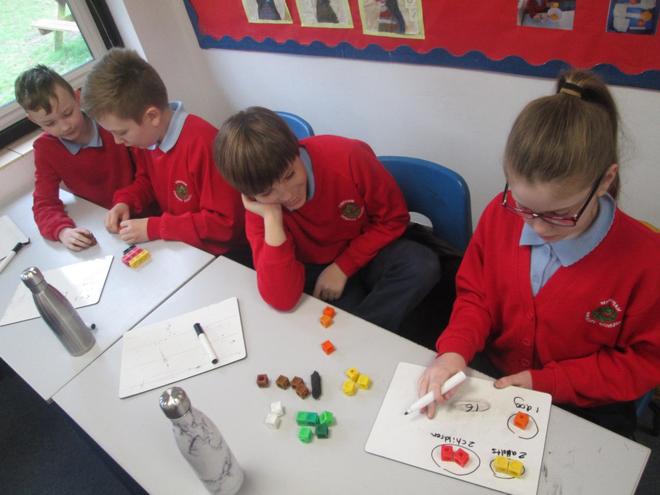 In Literacy, we have been writing a story about explorers in Ancient Egypt, inspired by the story of Howard Carter. We have acted as our main characters and created pieces of art based on our Egyptian settings. 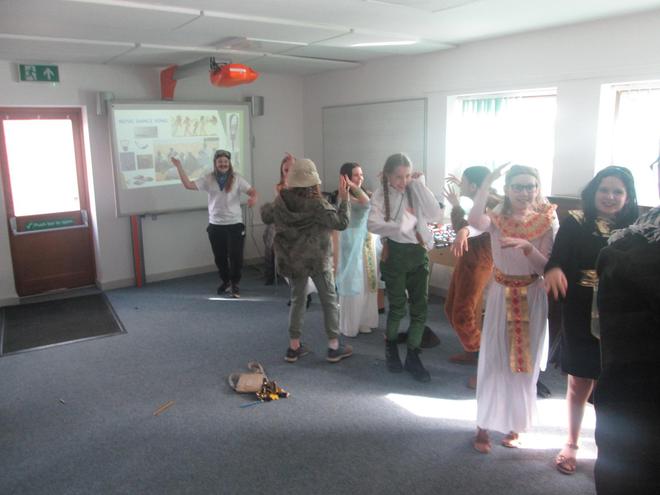 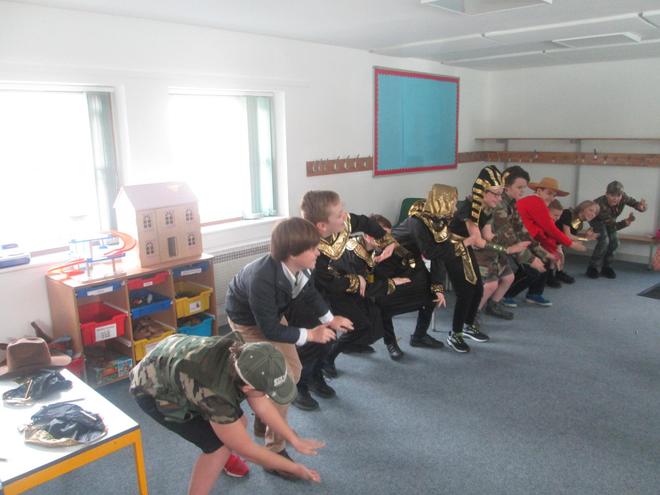