This term in science Rowan class have been learning about light and shadows. At the start of the term they explored different sources of light and made a wonderful display for the classroom. They have also investigated which materials reflect light as well as which materials are opaque, translucent and transparent. The children thoroughly enjoyed using the torches to investigate this. 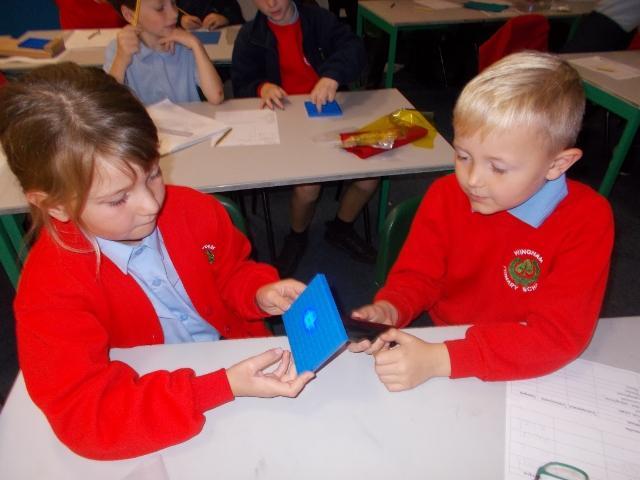 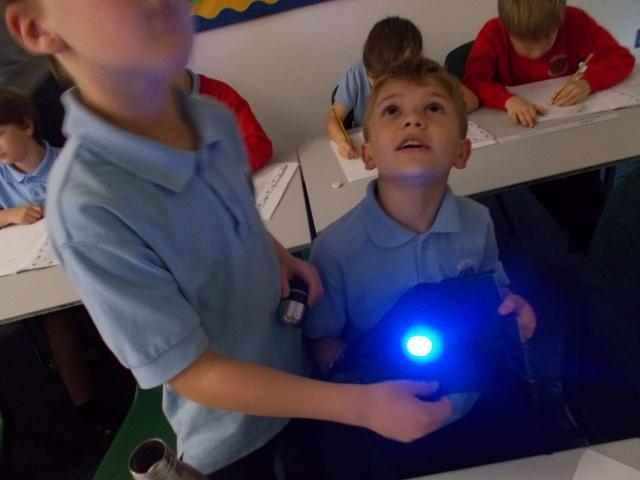 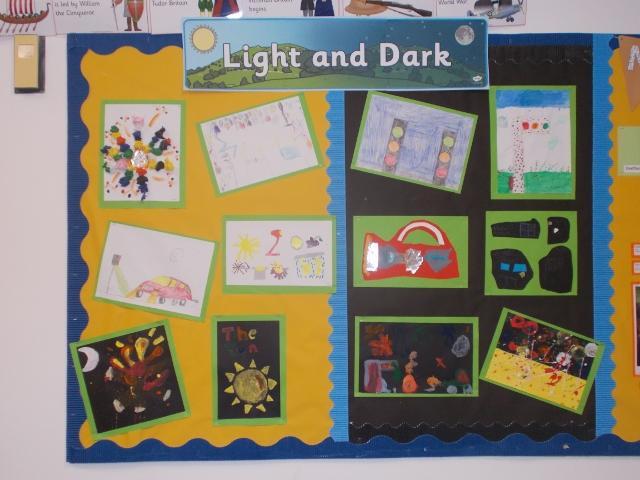 Our writing this term has been linked to a story called ‘The dark’ by Lemony Snicket. The children have retold the story, written letters and most recently, they have written a character description. Before they could write their description they created a picture of what they thought ‘the dark’ would look like. This inspired their descriptions and allowed them to think of some amazing adjectives and similes. 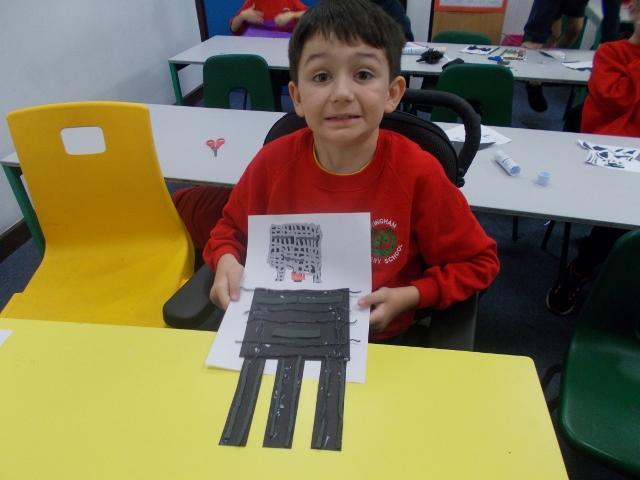 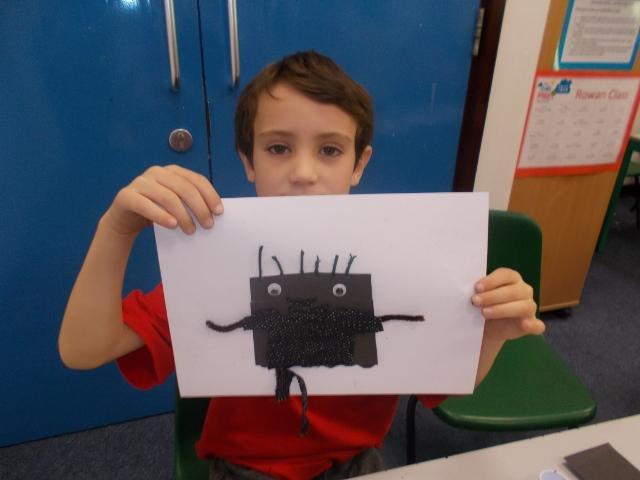 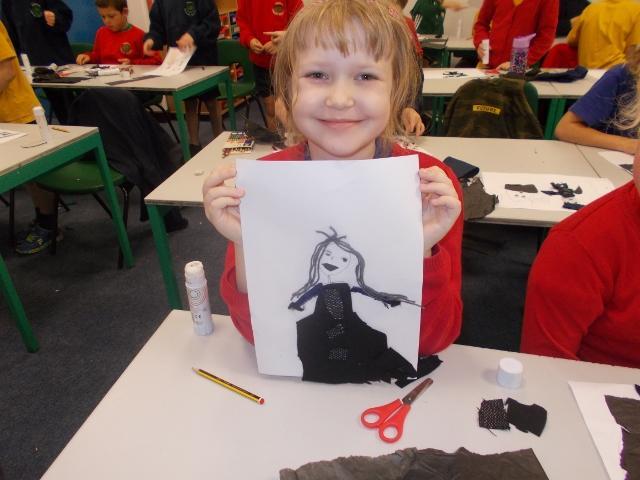 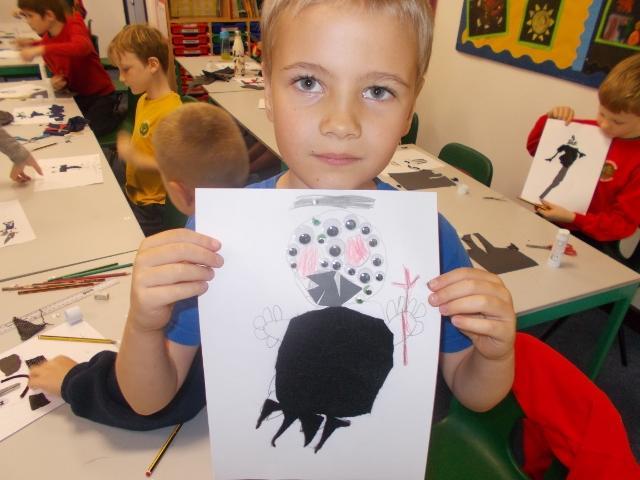 In RE this term the children have been thinking about how Diwali can provide a sense of belonging to a Hindu child. They have learnt the story of Rama and Sita and have considered the different ways Hindu’s celebrate Diwali. The children were given an opportunity to create a piece of work of their choice to show how Diwali is celebrated and below are some of their creations! 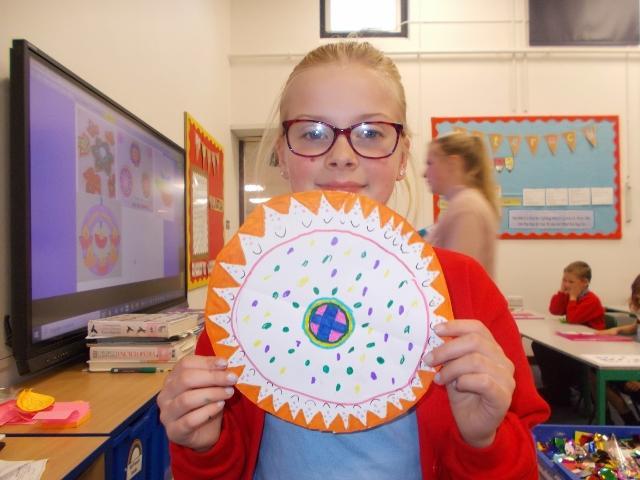 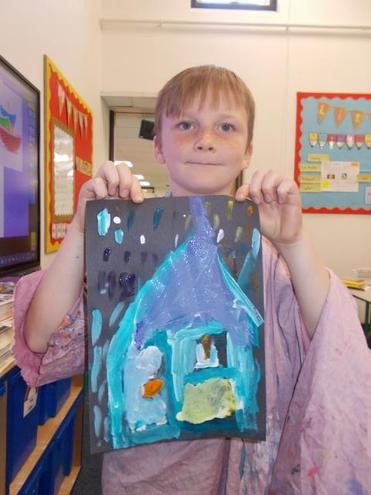 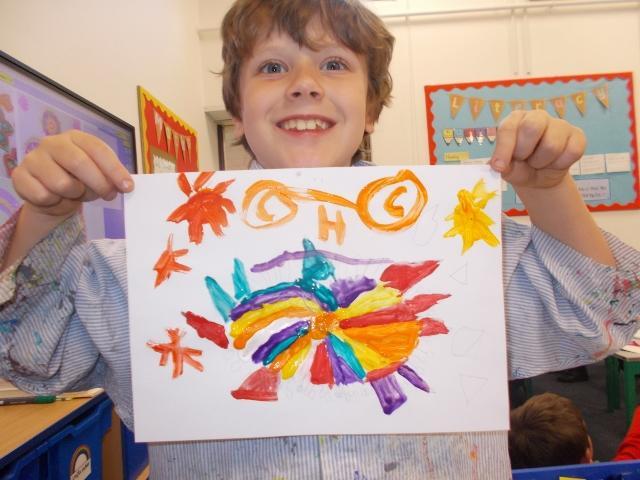 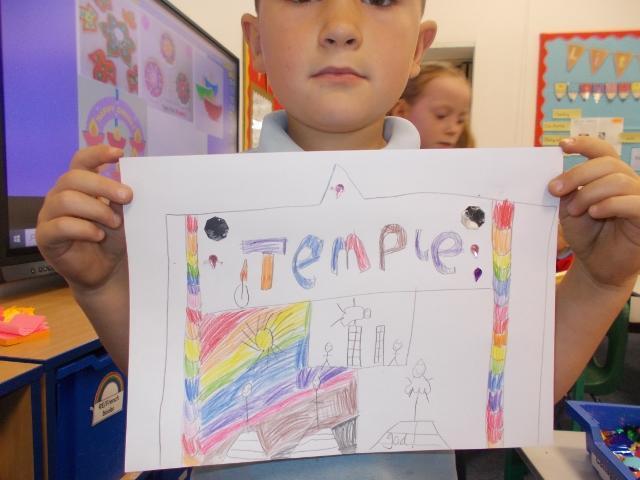 During history lessons this term the children have been learning about The Stone Age. They have thought about what it might have been like to live in a cave and have considered what cave art tells us about what life might have been like in The Stone Age. The children used pastels and charcoal to create their own cave paintings, focussing on the shapes of the animals. They then made their own paint and paintbrushes using natural resources. 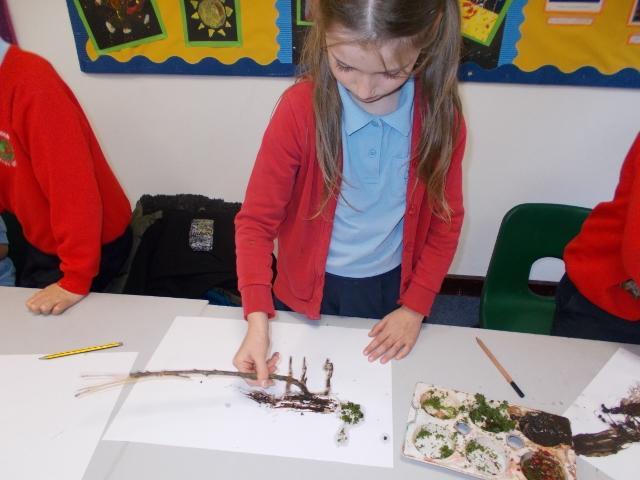 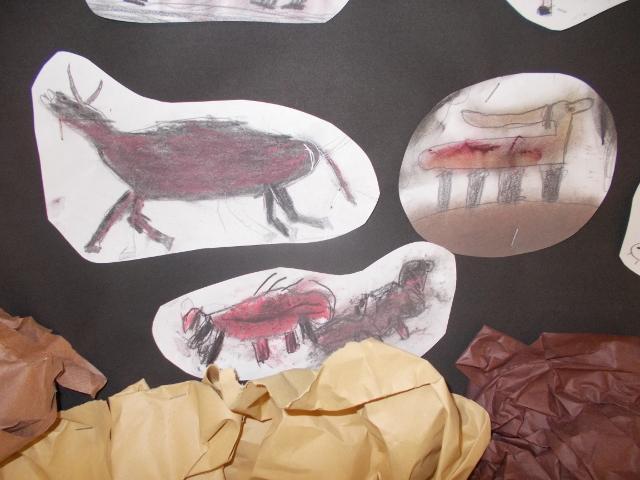 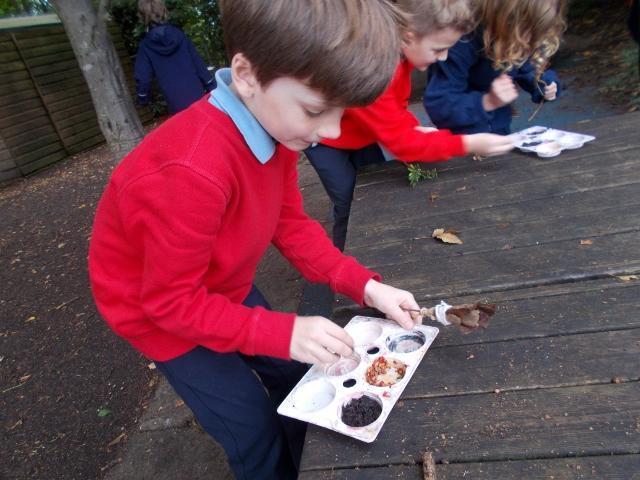 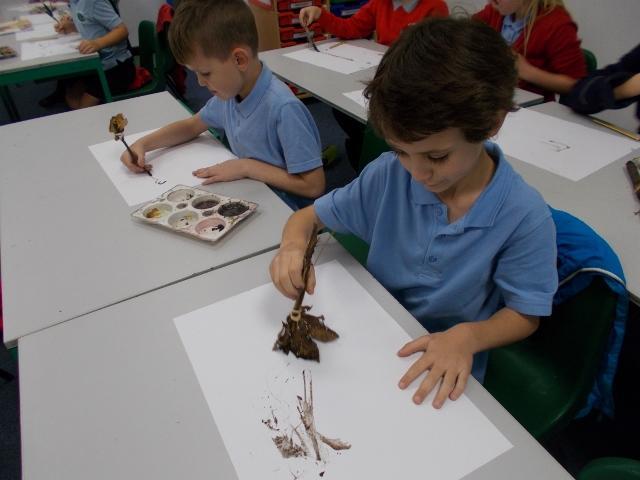