This term we have been learning about The Anglo-Saxons. We began by finding out that the Anglo-Saxons mainly came to Britain from Germany, Denmark and Norway. They crossed the sea in longships which would have been made from wood. Once they settled in Britain, seven kingdoms were created. We have made maps to show the location of each kingdom. We have researched life in an Anglo-Saxon village and have found out that they lived very differently to how we do today. Their houses would have had just one room where they ate, slept and cooked, even their animals would have lived with them! We really enjoyed constructing our own longships which look beautiful hanging outside our classroom.

In geography we have been learning about maps. We have used OS maps to find out about Wingham and Canterbury using the symbols and key. We have also used these maps to learn about grid references. We created a large grid in the playground and practised finding a location on it using a 4 figure grid reference. We have really enjoyed looking at the maps and finding the towns and villages which we live in. 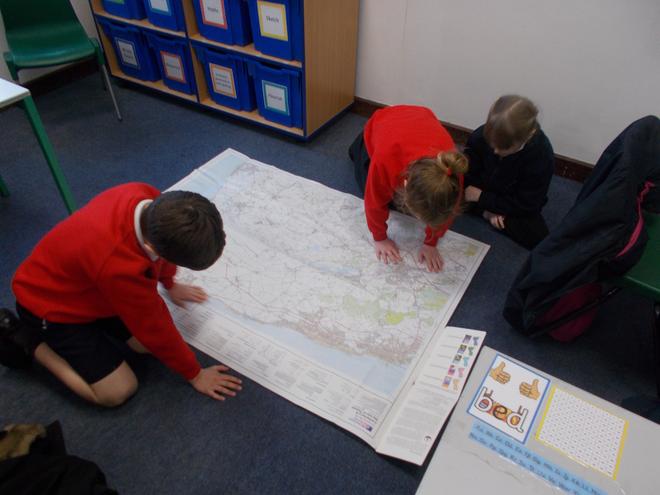 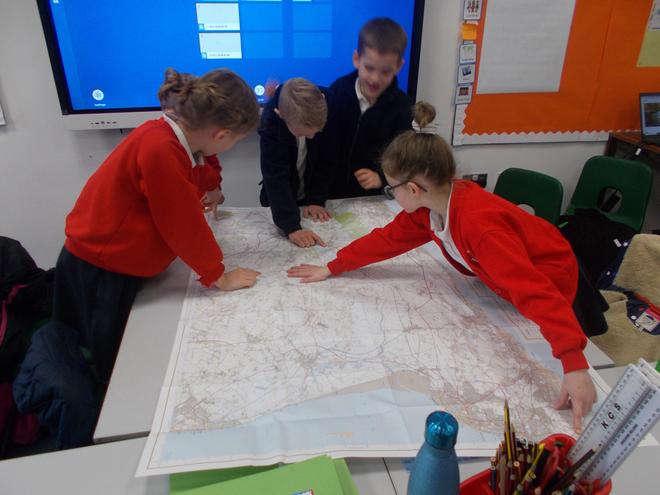 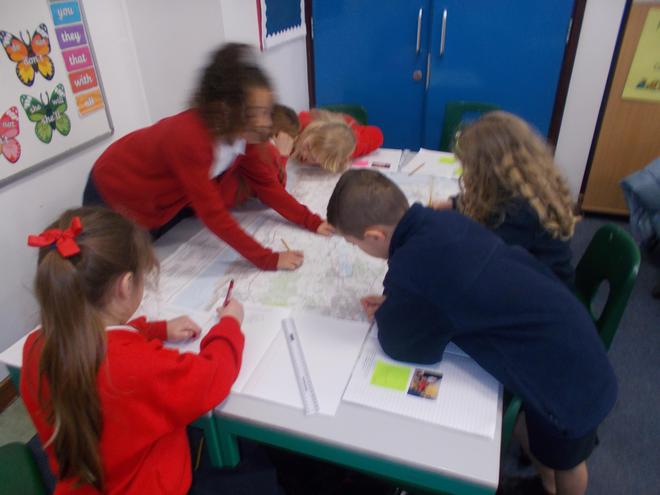 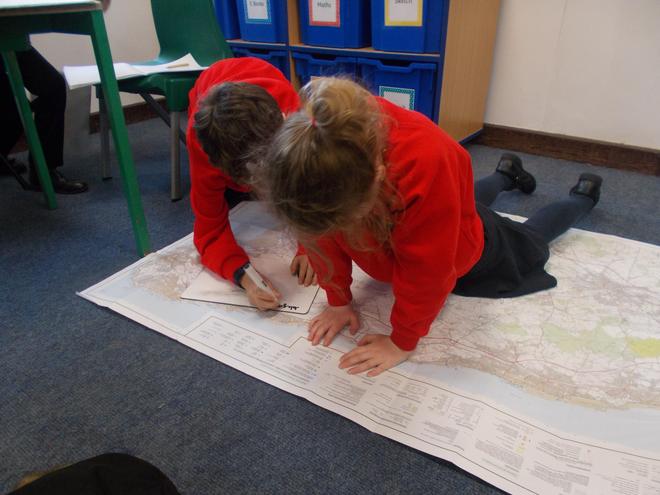 In art we have been learning about Anglo-Saxon jewellery. We began by finding out about the type of jewellery the Anglo-Saxons would have worn. We discovered that an Anglo-Saxon grave was uncovered  in Dover just over 100 years ago and it contained some Anglo-Saxon beads. We looked carefully at the shape and pattern of the beads before designing our own. We are currently using clay to make the beads and will be painting our lovely Anglo-Saxon patterns on them very soon. 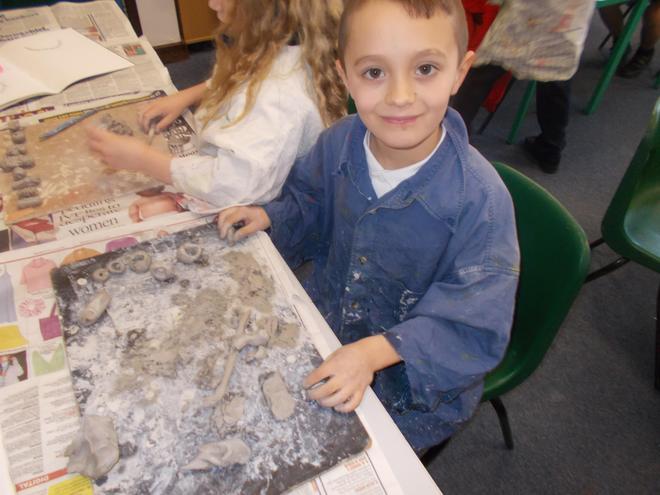 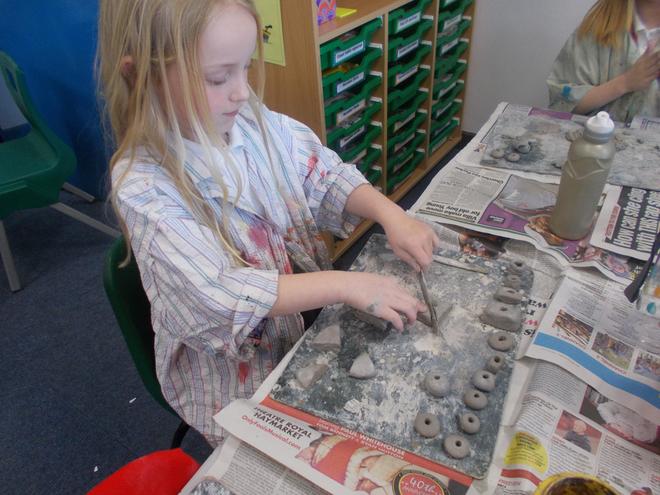 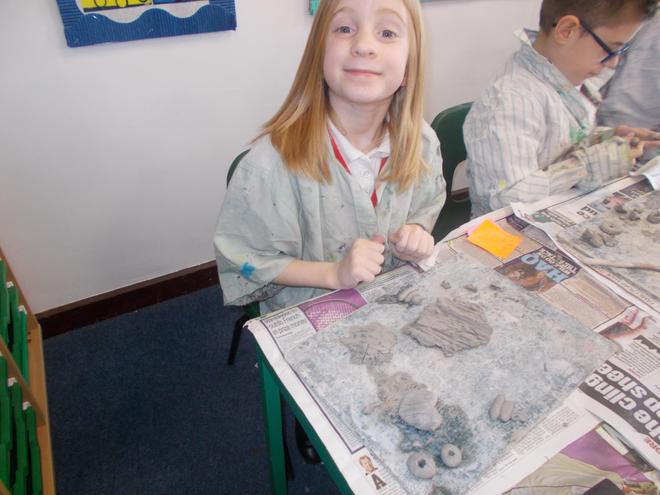 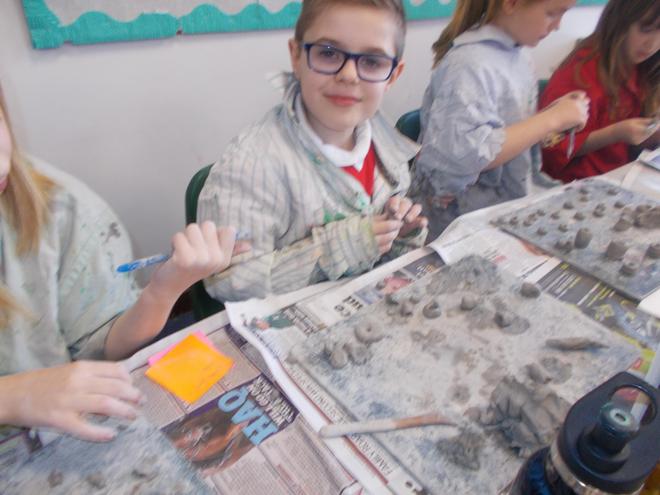 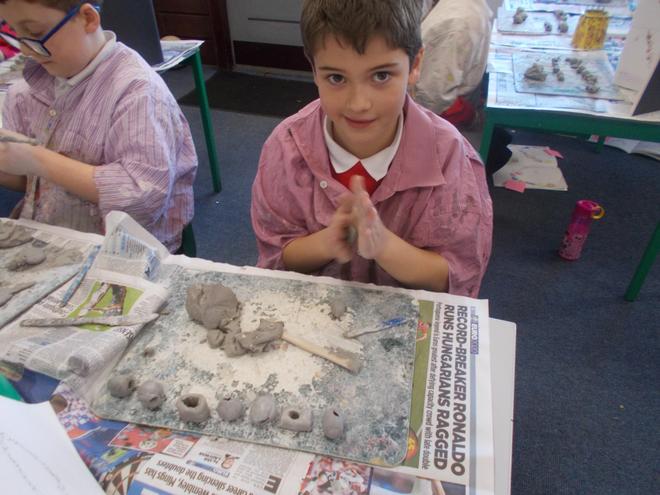 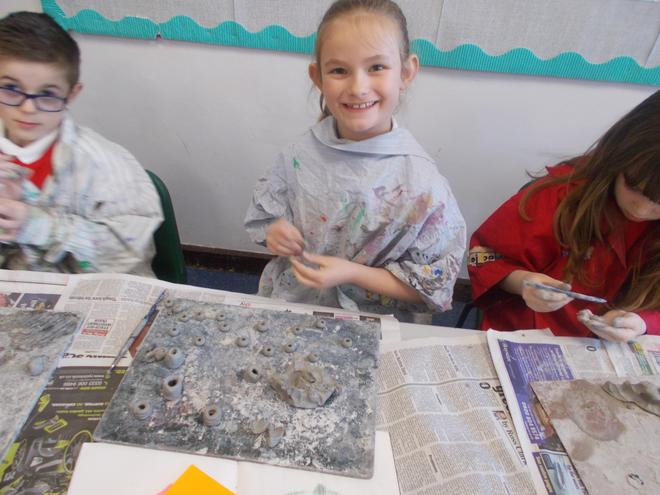 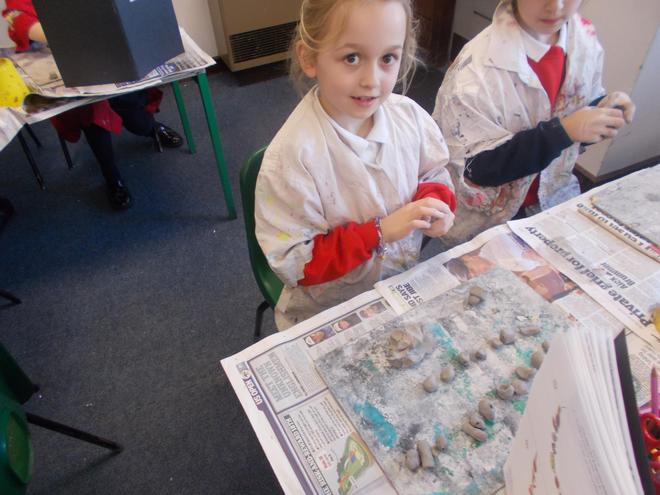 Finally in RE we have been learning about Jesus healing the blind man and Jesus healing the paralysed man and considering whether or not we think they were miracles. We have thought about our opinions really carefully and been considerate when listening to others. In order to help us understand the story of Jesus and the blind man we retold it in a way of our choice, including by making stick puppets, story maps and pictures. 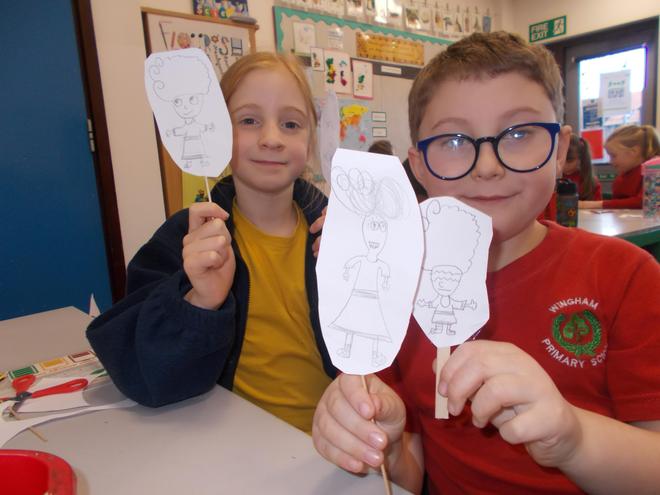 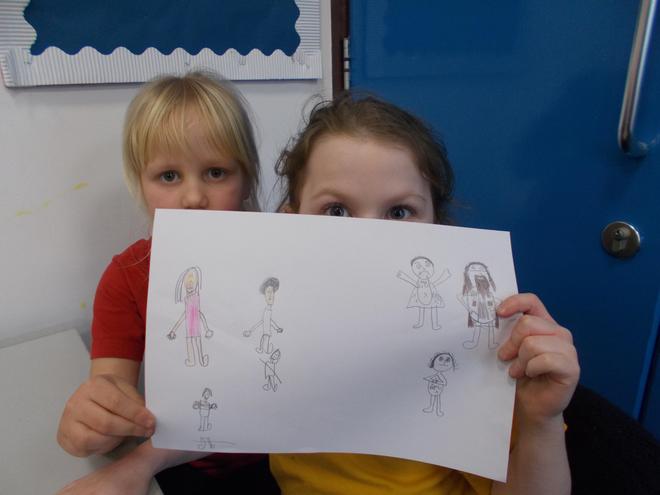 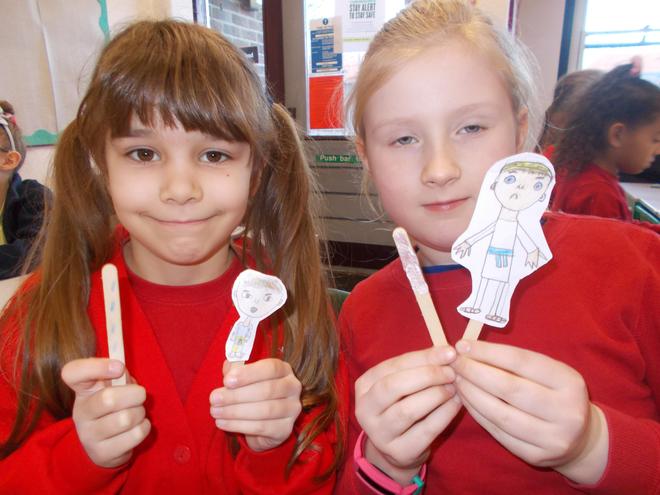 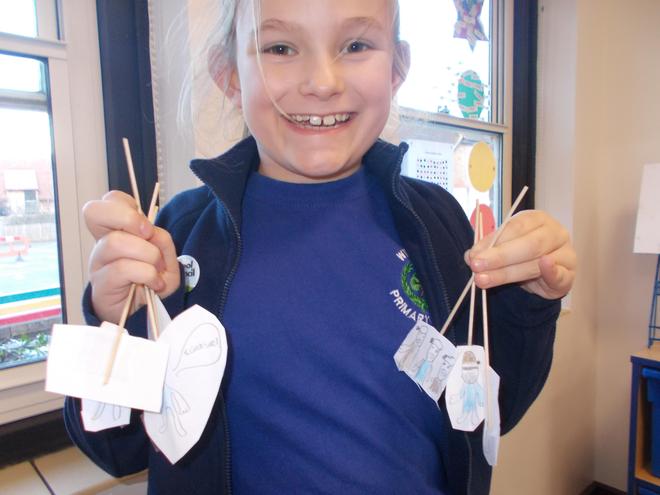